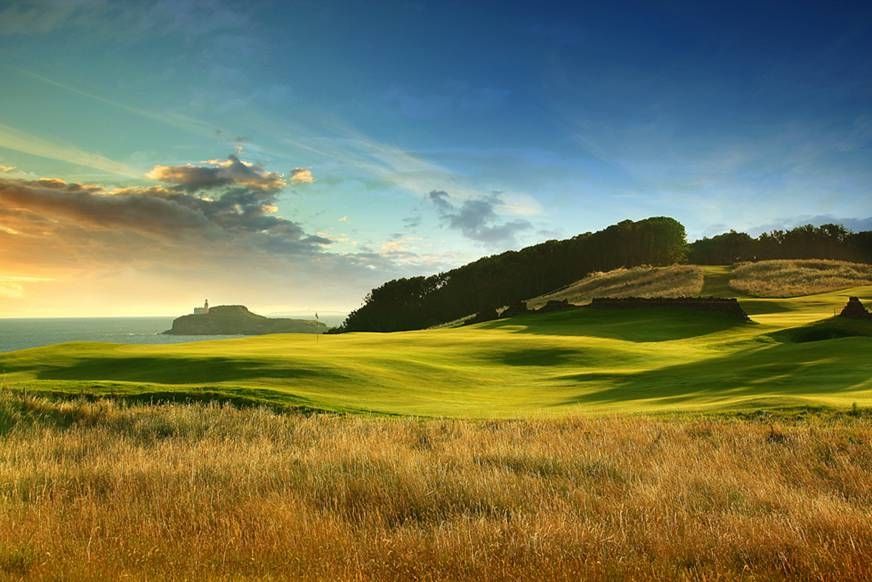 Dirleton, Scotland – The Renaissance Club announced today the closing of a transaction that paves the way for The Club to become member owned and governed. A small group of major member stakeholders increased their investment in order to retire the 1/3 ownership interest of Archerfield Estates Limited (AEL), an entity which will remain supportive of the club as its landlord. This 1/3 ownership interest is being offered to members only and a Board of Directors representative of the membership is being incorporated into The Club’s structure. Details of the transaction were not disclosed.

“This is an exciting time for The Renaissance Club as we celebrate our 10 year anniversary of the partnership and the Club. We believe this change of ownership structure allowing our members to become equity participants in the partnership will set the Club on a long term path to create a world class golf club” commented Jerry Sarvadi, the Club’s founder and CEO. Invest Archerfield LLC, a US based Limited Liability Company also founded by Sarvadi and his 5 brothers will continue its ownership participation and support. “The Sarvadi family commitment to this club has been and will remain far more than just an investment but rather a testimony of our dedication to the great game of golf and our love for the home of golf, East Lothian Scotland. We are very thankful for the ten year partnership with AEL which formed and established the Renaissance Club through some difficult economic times” stated Paul Sarvadi.

“We have agreed to extend the original lease with the Renaissance Club, back to the original 99 year time period, 10 years into the partnership,” Elly Douglas Hamilton, Chairman AEL Ltd commented. “This is a new beginning for the club & we look forward to supporting them”.

Nestled in the heart of Scotland’s Golf Coast, The Renaissance Club’s beautifully manicured greens and fairways have played host to elite golfers from all over the world, as well as a steady stream of dedicated golfers each of whom has a special passion for the sport. The course is everything at The Renaissance Club. Designed by world renowned golf course architect Tom Doak, The Renaissance Club is recognised as a modern masterpiece of golf course design that many aficionados and golf media insiders consider the future of links golf and a worthy descendant of its illustrious neighbours, Muirfield & North Berwick West Links. With a recently acquired triangular piece of land which Doak fashioned into three new holes and the club’s recently completed three-storey clubhouse with accommodation the showpiece is finally complete creating a tournament quality venue and world class golfing experience which is attracting worldwide attention.

Doak has harnessed the rugged elegance of East Lothian’s sweeping dunes and tall pines into a truly phenomenal golfing challenge, perfectly suited to host any professional tournament and is a challenging test from start to finish. The exceptional facilities of the club include a magnificent practise area, children’s golfing camps, regular ladies’ mornings and one on one lesson options. Some of the world’s finest golfers including Adam Scott, Jimmy Walker and Vijay Singh have walked away from the course mesmerised. The same dedication to quality and excellence is reflected in the facilities at the clubhouse which was completed in June 2013. Members’ lodging and dining options at the club are simply sublime. Magnificent cuisine is prepared by chefs trained in Michelin-starred restaurants, while the accommodation delivers everything a member could possibly require, whether they need to conduct business or unwind in the epitome of luxury and refinement. Complete with spa, gymnasium and treatment areas, perfectly appointed locker rooms, beautiful bar, a fabulous dining experience and 24 luxurious lodging rooms, members are presented with a golfing experience guaranteed to last a lifetime.

The Renaissance Club continues to build upon its excellent relationship with The R&A, who announced last week, that the club is one of the four new Final Qualifying Venues for The 147th Open in 2018, alongside Notts (Hollinwell) in Nottinghamshire, Prince’s Golf Club in Kent and St Annes Old Links in Lancashire.

The Renaissance Club also looks forward to co-hosting its first championship this year welcoming the world’s leading boy golfers, for the Boys Amateur Championship in August 2016, alongside neighbouring venue, Muirfield.

For further information about Membership, please contact Stephen Walker or Jordan Whyte on 01620 850 901 or email membership@trcaa.com.